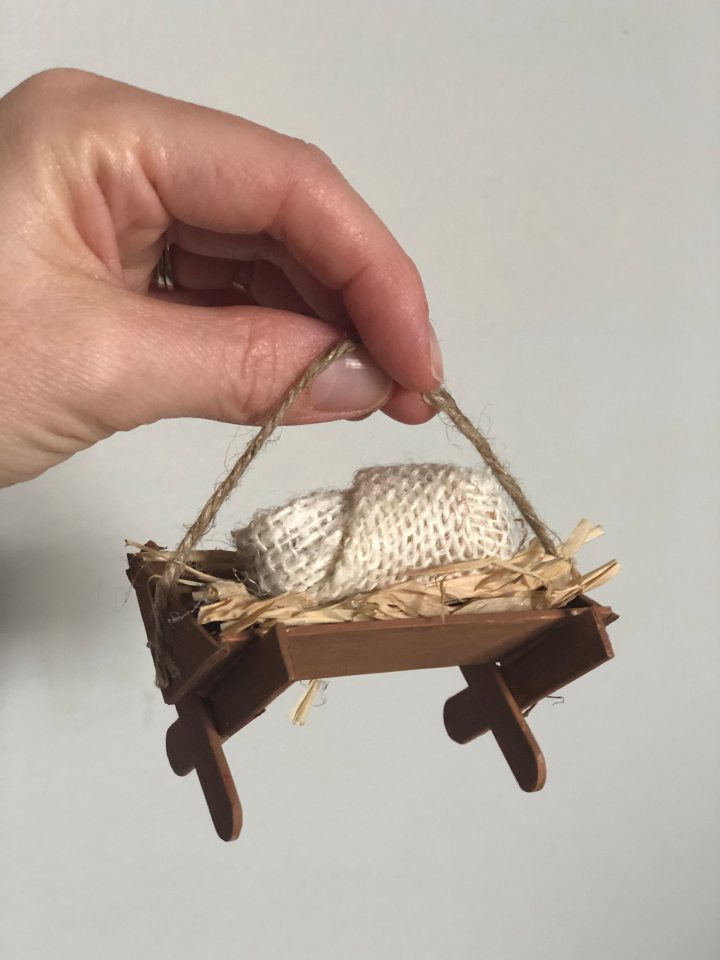 During the time Mary and Joseph lived, God’s people were under the control of the nation of Rome. The leader of Rome made a law that everyone must travel to his hometown to be counted in order to pay taxes. So, Joseph and Mary made a trip to Bethlehem, the town of Joseph’s ancestors. Bethlehem was known as “the city of David” because that was where King David was born and chosen as king.

After Mary and Joseph arrived in Bethlehem, the time came for Mary to have her baby! Unfortunately, the inn where travelers could stay was completely full of other visitors. Mary and Joseph found no place to stay except a stable where the animals were kept. Mary gave birth to her firstborn son–the promised King and Savior from David’s family–among animals. The one that God’s people had been waiting and longing for was finally here! Mary wrapped the baby tightly in strips of cloth to keep him warm and laid him in the manger, the box of hay where the animals ate. Eight days after his birth, the baby was called Jesus, just as the angel had said.

Wouldn’t a palace have been a better place for the Son of God and future King of Israel to be born? How strange for him to enter this world in a stable with animals! Then again, it’s not so strange when you remember that this King was also a lamb–The Lamb who would die for human sinners. This baby’s birth place was no surprise to God. God was showing the world that he was coming down–even to the lowest of places– to rescue his people and live with them again. This time, the Creator of the universe wasn’t going to live among his people in a garden or a temple. He was going to live among them in a human body, a body just like theirs.

Like every other human, this baby would get tired and hungry. He would need to sleep and eat. He would eventually feel everything other human beings feel: pain, sadness, anger, joy, and love. But, even as this baby grew up, he would have no sin. He would reflect God’s image perfectly, showing the world exactly what God is like. This baby was both fully human and fully God. He was going to be a walking picture of God’s glory for everyone to see.

Main Point: Mary gave birth to her baby in a stable in Bethlehem and laid him in a manger. This baby was both fully God and fully human. He was a living picture of God’s glory.