It took us less than a month to fall in love with those sweet duck lips.

{Well, really the baby boy with the sweet duck lips}. 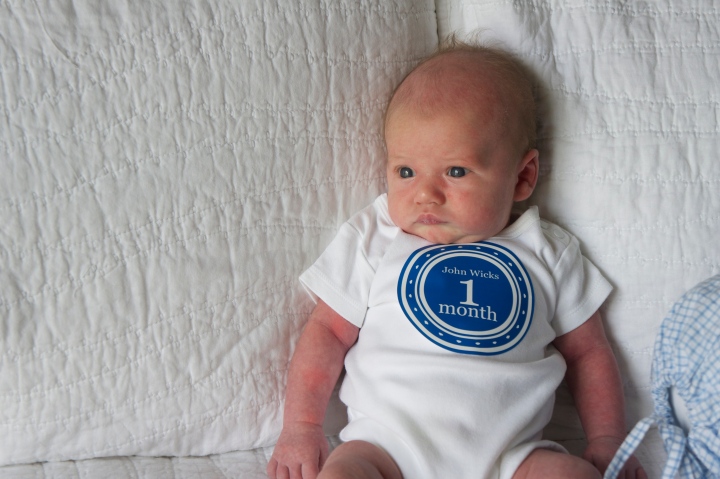 They say the days are long and the years are short, but right now the days feel short to me too. I guess it’s because I’m busy. You might think that at some point I would stop being surprised at the swift passing of time, but it always seems to get me. I’ll blink and be writing in his 12 month post, “Where did this year go?” Life is a vapor. 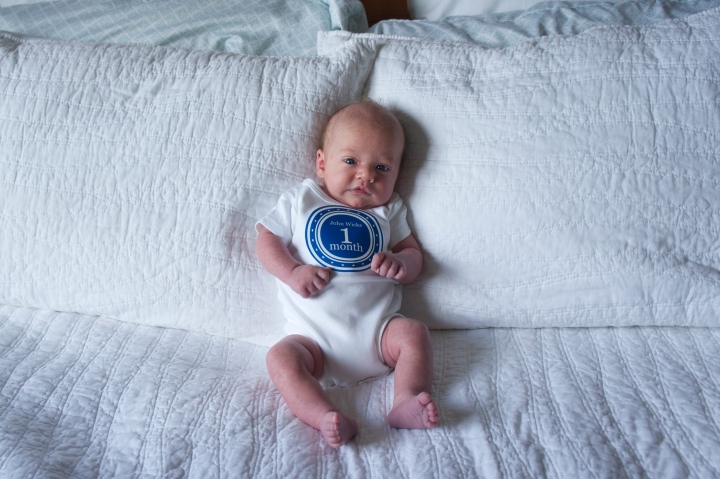 So, I’m trying to savor every part of this beginning. Yes, even the up-in-the-night, crazy postpartum emotions, and the inability to button my white skinny jeans yet. Because I’m not promised the opportunity to do this season again. And the moments of nursing my sweet newborn in the wee hours of a still and dark morning are truly precious and fleeting {even when my head is nodding}. He won’t need me in this way for very long. With each new day he creeps closer to independence. 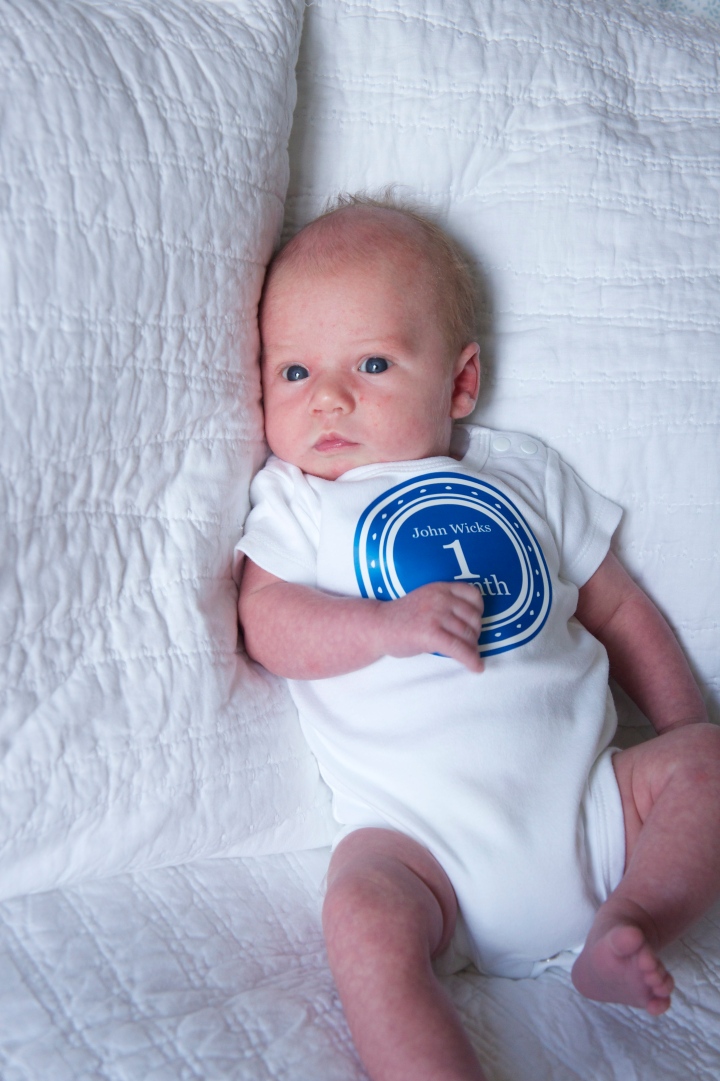 John Wicks is a sweet little man. Bless it. He has to just go with the flow, and he’s doing pretty well. He gets fussy when he’s tired, gassy, or has a poopy diaper, but other than that, he is content. We’re starting to move into a {laid back} routine of feed-time, wake-time, sleep-time. I like routine…it helps us organize our days and helps me know what his needs are when he cries. Also, I’m a believer in {less rigid} Baby Wise methods because Mr. Boy is my sleeping champion. Hoping JW follows in his footsteps. He’s doing some 5 to 6 hour stretches between feedings at night, so maybe he’s on the right track! 🙂

We had to force Luke to have “tummy time,” but Wicks LOVES being on his tummy. It calms him when he’s fussy, and I’ve been letting him nap on his side and tummy during the day (with the monitor on). At night we swaddle him, and he sleeps on his back. The little man is already strong and pushes up with his arms (when on tummy), trying to hold his head up. His diaper rash has finally gotten a little better. We had to give him a lot of open air time to make sure his little bottom was very dry. After many diaper changes, I put him on his tummy and used my blow dryer on a low setting to get him dry (ped’s recommendation). He loves the warm air! 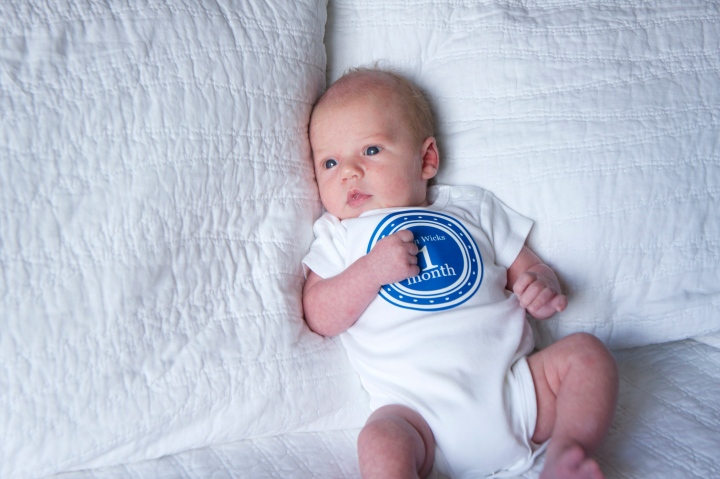 JW has grown and filled out so much. I feel like he may be chunkier than his brother was at this age, and I just adore those little thigh rolls! He has done really well with nursing. I haven’t introduced a bottle yet, but I want to soon so that I can pump and leave him for longer periods, during church, etc.

Luke really adores his little brother. He constantly wants to be in his face (or on top of him) loving him. When he hears JW start fussing in another part of the house, he’ll say, “UH OH!” I’ll say, “What is it?” and he’ll respond, “Bubba!” as if to let me know he’s crying. Sometimes he’ll try to stick the paci in JW’s mouth. There is not much sweeter than watching your first love on your second.

We’re all thankful for a sweet first month with our little baby Wicks, and we pray for many more!