{Year of the baby edition}

That’s really what part 3 should be called. During 2011, we traveled less and worked more (well, Adam worked more) in preparation for the arrival of our baby boy. But we both agree it has been our best year yet.

January 2011…We started the year with a National Championship game party at our apartment. Can you tell that the party decor was all Adam?

It was an exciting time. Toward the end of the game, something happened {I don’t remember what…I’m not exactly a serious football watcher} that caused a few of the guys to jump from the couch in absolute glee. When they jumped up (and continued jumping), the bookshelves in front of them started to wobble. A large platter came crashing down from the top shelf, shattering into a thousand pieces. But Auburn won. So, I guess I was ok about losing a platter. 🙂 All that to say, it was a fun time with friends celebrating a National Championship victory for our alma mater. 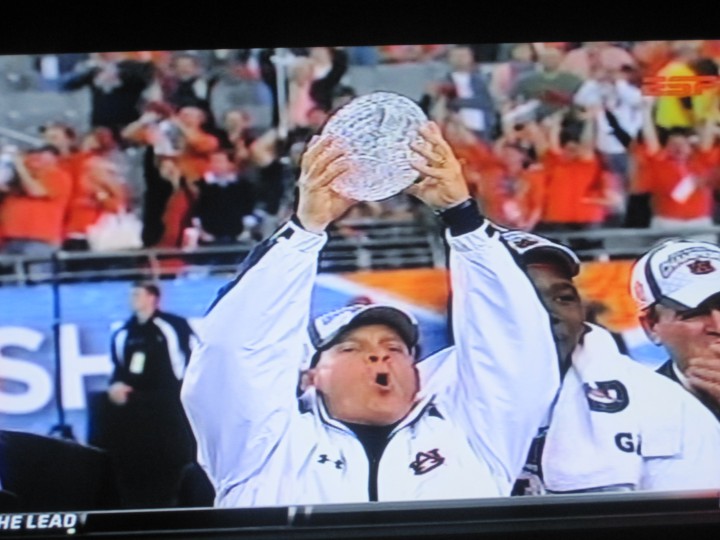 February 2011….Adam and I saw Brad Paisley in concert at the KFC Yum Center. He’s a favorite of ours, and he didn’t disappoint.

March 2011…17 weeks preggers and excited to have a little baby bump. It’s not so exciting toward the end of the pregnancy when you have a baby beachball. 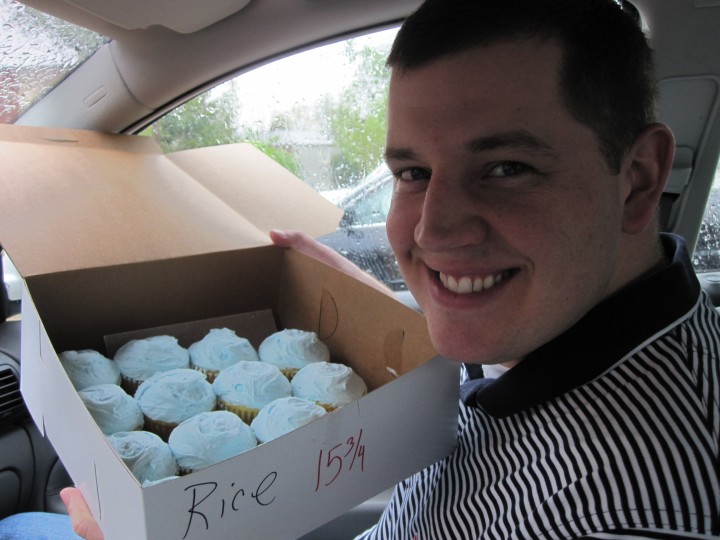 June 2011 (and the end of May)…Adam spent six weeks in South Carolina for Chaplain officer training. He had fun and made some friends. Are we surprised? I love this picture of his platoon.

While Adam was away, I spent 6 weeks in Alabama (plus a week at Rosemary Beach :)) with family. It was hard being apart for so long, but we both enjoyed our time away from the regular routine of school and work. I really loved having so much time with family…it’s rare when you live far from home.

July 2011…Reunited in Louisville…and EXTREMELY pregnant {me, that is}. Adam’s parents came up to visit in late July and took us out for a fancy dinner at the Brown Hotel. Fun times. 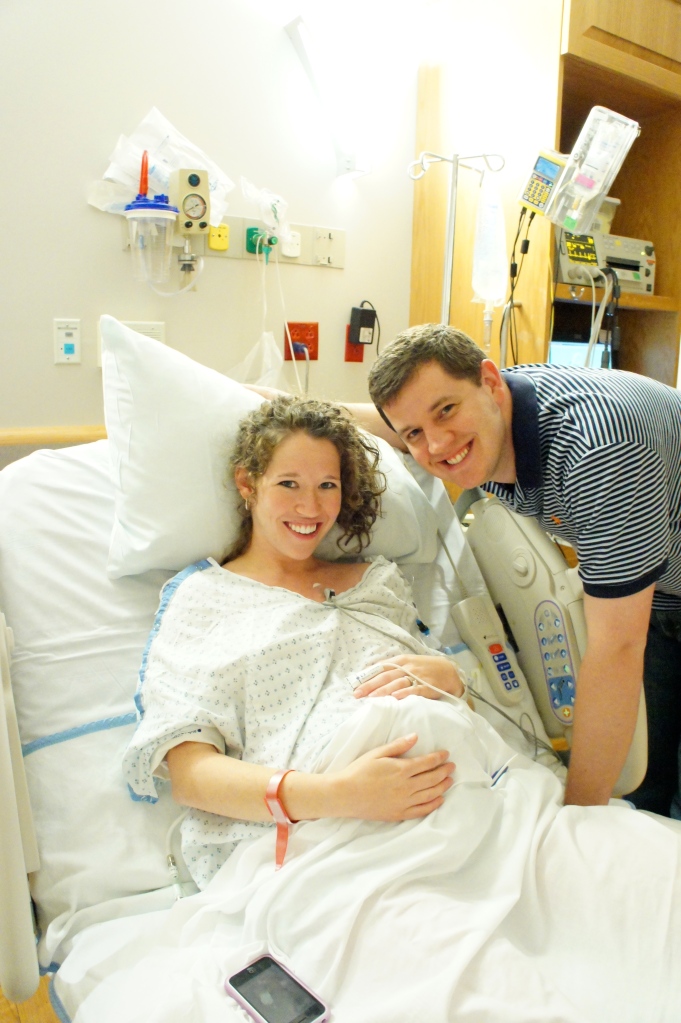 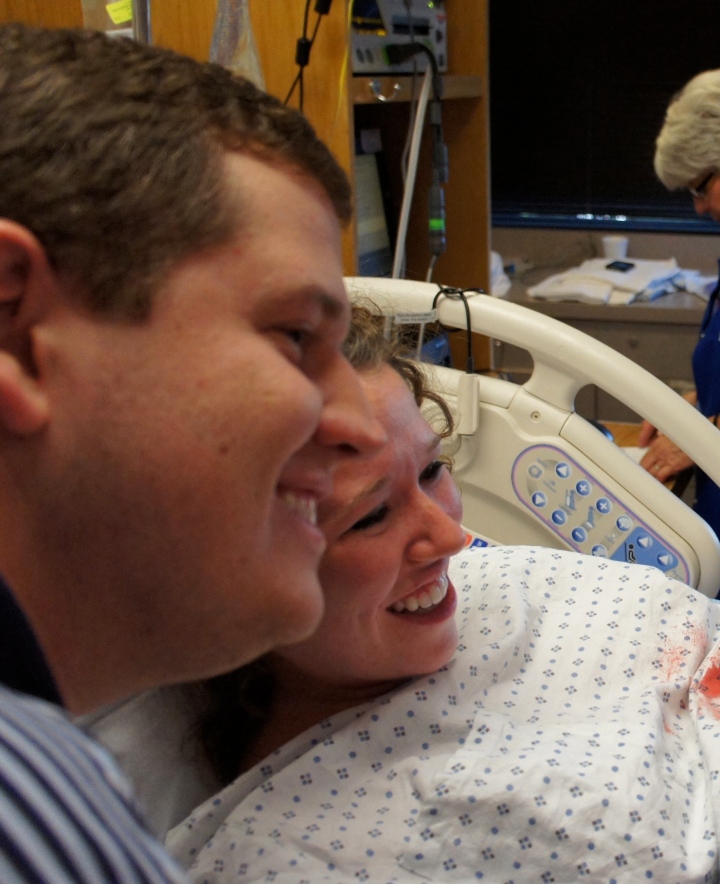 And there he is, that precious thing… 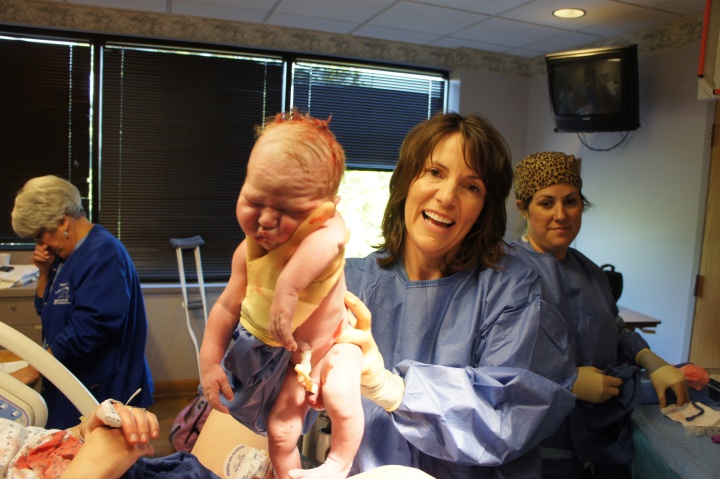 November 2011…Home for Thanksgiving. We also got to see Adam’s family, but I didn’t get a photo of the whole group. 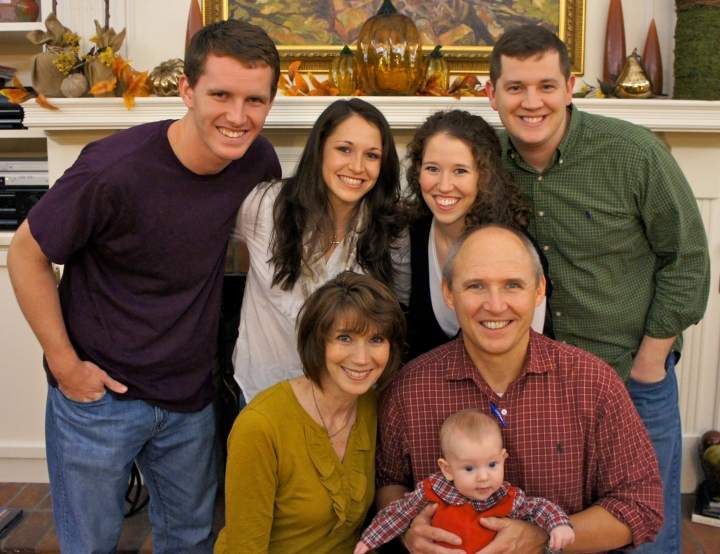 {end of} November 2011…WE MOVED! Well, just a across town. Boy was it an ordeal, though. I was so worn out, you would have thought we moved across the country. We’re enjoying more space and a dishwasher. 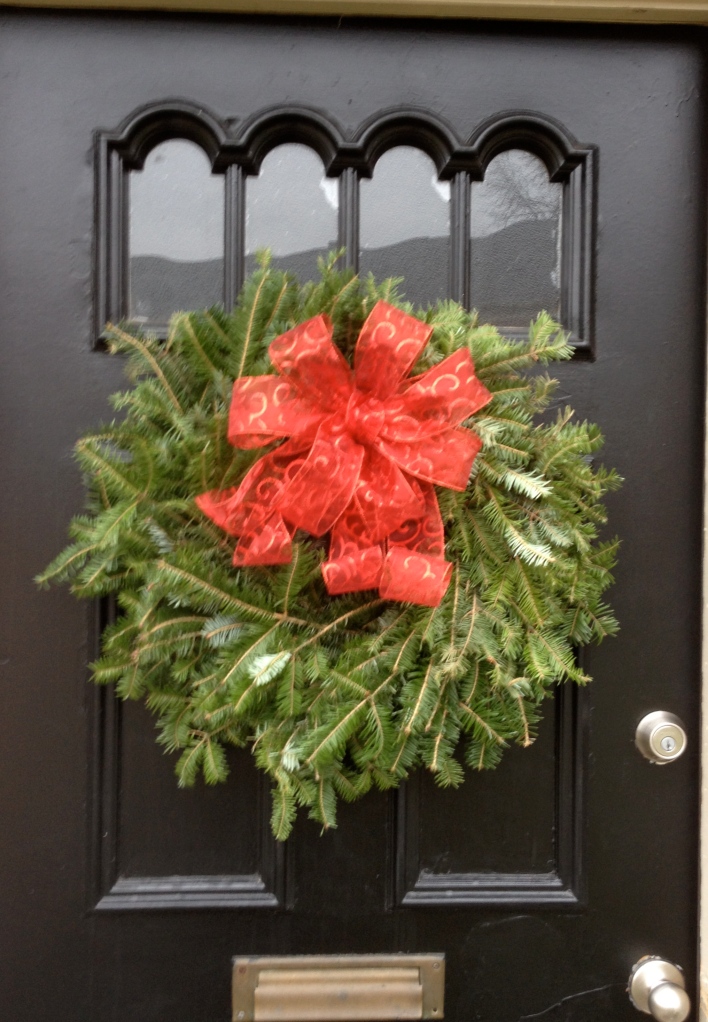 December 2011…All dressed up for Adam’s company’s Christmas party. This was our first time to go out without Luke. He was in good hands. 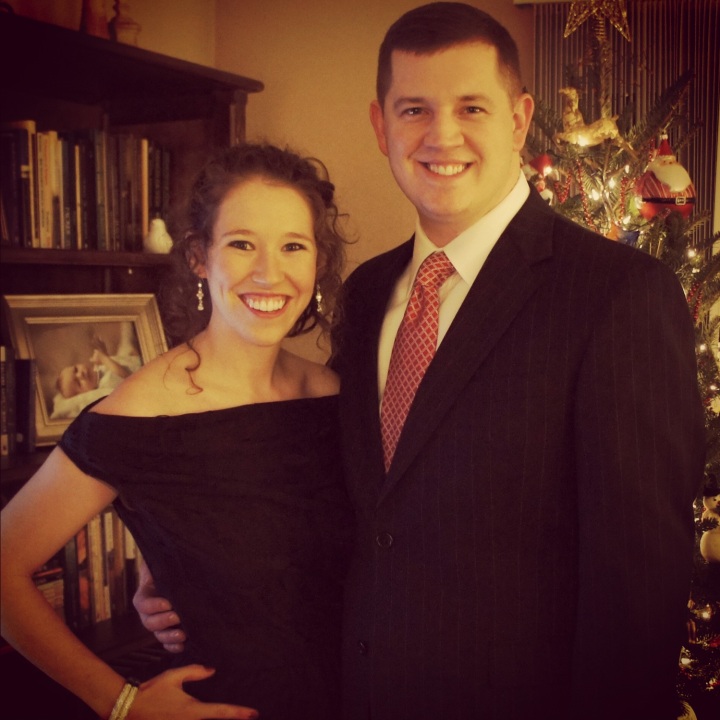 So, there you have it. Three blessed years. I am so thankful. Let me just say, for the record though, that I entitled these posts The Highlight Reel for a reason. These three posts showcase the highlights or the ups, if you will, of our three married years. Do not be fooled. As in any real marriage, we face our fair share of downs as well. There are challenges. There are fights. There are tears. There are apologies and requests for forgiveness. Marriage takes work and rock-solid commitment, and sometimes it’s just plain hard {I just wanted to clarify because I can’t stand reading blogs that paint a picture of a perfect life with no problems. That’s just not real. Everyone has their struggles. Everyone has their issues}.However, I speak truthfully when I say that the good outweighs the bad and the blessings outweigh the hardships. I am so thankful that I get to walk through this life with Adam, and I look forward to making memories together for years to come. My love for him ever increases with the passing of time.